While it may seem intimidating to enter the political arena as a brand hoping to remain uncontroversial for customers, neutrality is no longer an option.

Today, brands are increasingly expected to approach social responsibility with the same passion once reserved only for selling product and making profits. Seeing as businesses have significantly more power and influence than the average consumer, integrating corporate social responsibility into marketing strategies is a crucial way for major positive change to be initiated within our society. Furthermore, engaging in activism can be beneficial for the brand itself as well.

54 percent of top growing brands have been reportedly integrating CSR actions into their recovery plans. In comparison, only 34 percent of all brands think to factor activism into their business models, causing them to miss out on major growth opportunities. Purpose-driven companies experience higher market share gains and grow approximately three times faster than non-purpose-driven competitors.

The benefits associated with corporate social responsibility are certainly enticing in their own right, yet brands must be wary of taking advantage of movements for the wrong reasons. While it is undeniable that the current social and political climate has pushed brands towards becoming more vocal, this activism often stems from a motivation for social capital, rather than from an actual dedication to the cause at hand. Playing into activist movements for financial gain is a see-through strategy, leading to the formation of a disingenuous reputation and major consumer backlash.  Attempting to navigate a market oversaturated with brands consistently preaching these false promises, consumers have become wary of identifying and avoiding such instances of performative activism as they go about their daily purchasing decisions.

So, how can brands reach beyond posting generic Instagram graphics to engage in a form of activism that is truly authentic and concrete?

While raising awareness for important causes is a great place to start, many brands fall into the trap of acting reactively instead of proactively. This was seen firsthand in the wake of the Black Lives Matter protests following the death of George Floyd, in which hundreds of companies who had previously kept quiet on the subject of racial injustice suddenly became vocal. By only choosing to join in on the conversation in the aftermath of tragedy, brands fail to give these causes the devotion that they deserve. It is crucial that companies learn to speak up and raise their voice on a continuous basis -- not just when a newsworthy event takes place. The same can be said for special holidays or times of year, such as LGBTQ Pride Month. While it is great for companies to show their support for the queer community during such times, advocacy shouldn’t be limited to the bounds of that singular month.

Commitment to a cause needs to be an active year-round mindset. By taking advantage of the popularity of a particular cause, far too many brands end up providing support that is only surface level at best. In developing a solidified and authentic brand purpose ahead of time, companies are provided with a clear path for navigating impactful events when they occur. Take acclaimed ice cream brand Ben & Jerry’s, for example. Ben & Jerry's has a rich history of activist efforts, including creatively naming ice cream flavors to signify support for the 2015 Paris climate change talks, making public statements in support of BLM dating back to 2016, publishing an open letter to Trump in 2017, etc. Because they had pre-established a purpose-driven DNA for the company, by the time the protests associated with the death of George Floyd rolled around, Ben & Jerry's was already well versed in what actions needed to be taken to make a real statement. By staying dedicated to activist efforts on a year-long basis, companies can ensure that they are making an actual difference in the world, as opposed to just commercializing social movements for financial gain.

In order to maintain trust with the consumer, brands need to prove to the public that they are practicing what they preach. To extend beyond the surface level of posting on social media, we cannot forget to engage in actionable behavior that reflects the positive statements advocated online. For example, posting a black square on Instagram while simultaneously hiding a history of exploiting garment workers and selling racially insensitive products highlights an element of dishonesty in campaign communications.

By remaining publicly honest and clear about the company’s past and present stance on various poignant issues, brands can ensure that they are remaining fully accountable in their efforts towards social activism. This can entail holding oneself accountable for past mistakes and being vocal about initiatives that the company is currently enacting to improve. Furthermore, making the brand’s supply chain trackable and open to the public is a key component in instilling trust with consumers, as they can see for themselves how exactly company products are being produced and if it aligns with the values being advocated for online.

While there is plenty of work to be done in the outside world to inspire positive change, looking inwards is always a good place to start. Companies must ensure that they are making strides to create an internal structure that reflects the diversity and equality being preached to their external following. By implementing educational training workshops and initiating conversations amongst coworkers regarding relevant social issues, companies can confirm that their staff is engaged and well versed on the discussions being presented to the public. In addition to getting educated on pertinent topics, employees should be encouraged to participate in related marches and events as well to gain first-hand experience advocating for the cause at hand. Implementation of such strategies works to establish a company culture that encourages employees to be passionate and excited about social causes, thereby amplifying the company’s internal activist efforts.

It should also be noted that completing an internal review includes investigating brand partnerships as well, ensuring that all partnerships align with company values and social and political stances. Preaching for the acknowledgement of climate change while still choosing to partner with brands that have unsustainable production practices, for example, shows a blatant inconsistency in company CSR strategies. Ensuring that the company and its employees are mirroring the causes being publicly advocated for, brands can effectively prove to consumers that their campaigns aren’t just for show.

Storytelling is an essential element of campaign design, capable of portraying the hardships of underrepresented communities in raw and real ways. An emotion-laden message with a narrative component will be much more likely to strike a chord with viewers than a dry list of facts related to the subject at hand. However, in order to ensure that said storytelling successfully connects and resonates with all members of the audience, brands cannot overlook the importance of intersectionality.

When designing campaigns, it is crucial to amplify a multitude of voices within the community being represented to make sure that all members are feeling properly supported and accounted for. For example, messaging in support of LGBTQ+ rights shouldn’t only include content of white, urban cisgender males. Such messaging, while a step in the right direction, fails to validate the experiences of less privileged members of the queer community. An African American homosexual man living in a more rural region may have a completely different story to tell--a story that should be amplified and represented properly. Brands should consider how, within the various communities being supported via campaign messaging, individuals can have vastly different experiences depending on their race, gender, financial status, geographic location, etc.

Don’t Rely Too Heavily on Symbols

It is undeniable that symbols can be an incredibly helpful tool when attempting to publicize certain movements. They allow individuals to quickly and easily identify when a particular movement is being discussed. Additionally, symbols help movements and ideas to become quickly disseminated and popularized to mass audiences. That being said, using a symbol as the sole identifier for the cause at hand can come with some drawbacks as well.

The overreliance on symbols when disseminating a campaign can come off as a disingenuous move, as brands often use them as an easy cop out to show their stance without putting in any actual work or effort. Changing over to a pink font for International Women’s Day, while a good way to quickly signify one’s support, does little to actually help make any significant strides for female rights. Brands must learn to use symbols as helpful supplements, as opposed to the driving forces of their campaign.

Furthermore, the utilization of symbols can sometimes work to dehumanize the experiences of those within the movement. Boiling the struggles and nuances of the LGBTQ+ experience down to a rainbow flag takes away from the all- too- real hardships that many within the queer community have faced. Symbols should be used to signify movements – not define them.

Activism has become an integral part of how brands interact with consumers and the market as a whole. By becoming involved and taking a stand for what is right, companies can start to hold themselves to a higher standard, rejecting performative marketing strategies and working to actually initiate concrete, positive change within their communities. 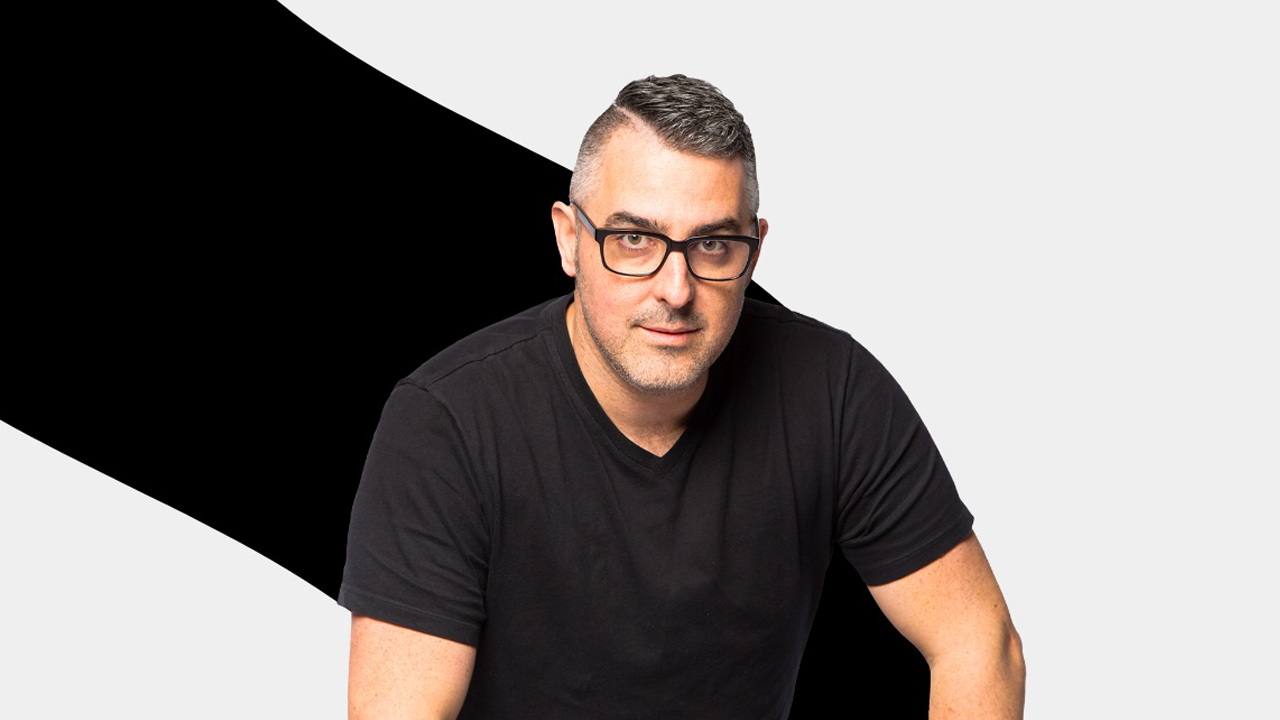 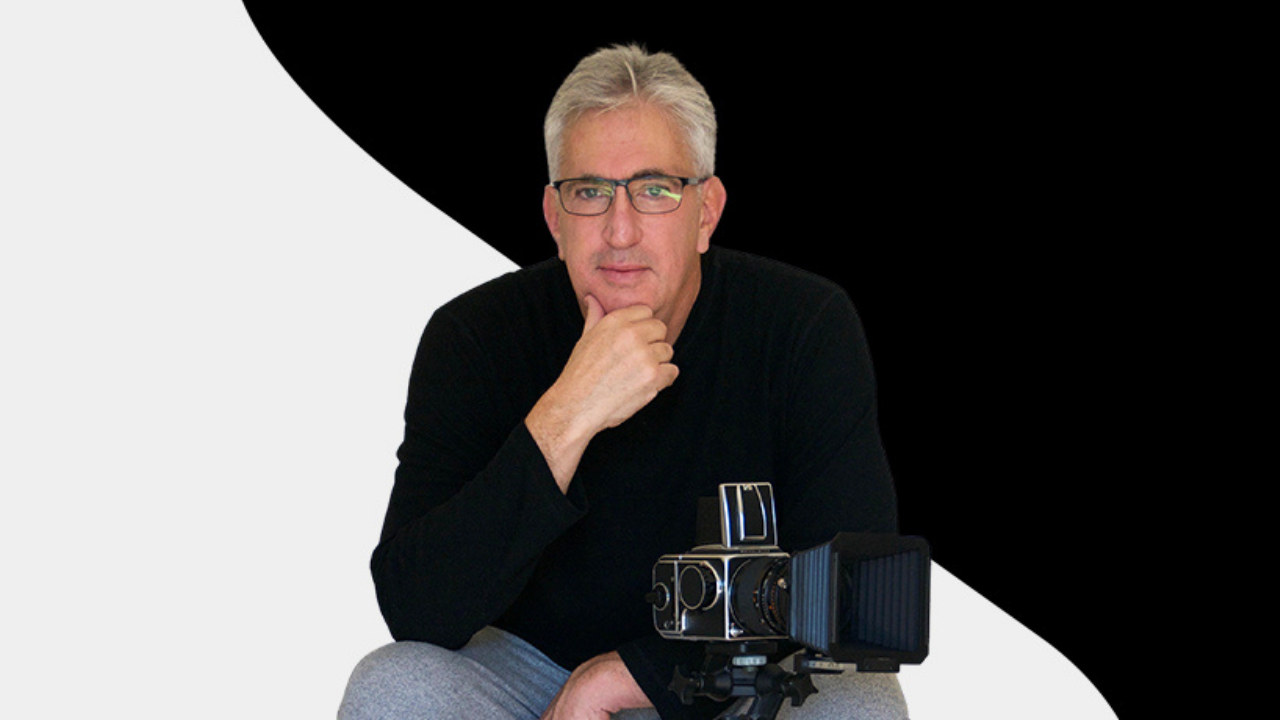 Amplifying Cultural Change in the Age of Digital Transformation