BRAND EXPERIENCES
D2C in China: The Future of Global Branding
PREVIOUS
NEXT
By Kathryn Sloane

Direct-to-Consumer (D2C) is picking up in APAC. The pandemic accelerated this movement; we observed brands go from one extreme to the other: from owning their own channels, to building unique communities of hyper-personalised referrals.

As always, China offers a ‘crystal ball’ lens into potential futures for the rest of the world. We look at what brands can learn from D2C in China to amplify their reach.

E-retailer Partnerships
In 2014, Nike was one of the first global brands to create a “brand zone” with Alibaba’s TMall—demonstrating that you could control your image in the overcrowded e-marketplace, at a time when counterfeits went unchecked. Today, Nike’s success in China is largely attributed to their ongoing partnership with Tmall, with an ever-growing portfolio supported by more than 5000 mini-videos a year.

Today, TMall Global and JD.com are locked in a fierce “battle of the brands” to create exclusive space, maximising behavioural data and pricing strategies. From Huggies and Head & Shoulders through to Louis Vuitton, JD.com offers customised pages to redirect to, WeChat mini-programs, and official sites to complete the transaction. Meanwhile, Tmall’s Luxury Pavillion (since 2017) provides an ‘invite only’ luxury marketplace that shares behavioural and lifestyle data of its consumers with their brands, such as Bang & Olufsen, Burberry and Maserati.

How do we see this take on in other markets?
Pre-lockdown, BMW formed an exclusive partnership to launch its 1 Series on Alibaba-owned Lazada in South East Asia. Not just a gimmick, today you can buy test drives and leases for a complete suite of BMWs in a fully immersive environment—all on the Lazada.sg platform, which is typically known for groceries and electronics.

That said, lifting and shifting ‘what works’ in China is not the way.
Singapore-based Shopee (launched in 2015), with its mobile-first, super-localised team, structure and content, now leads the e-commerce market in South East Asia. And now that they’ve garnered local support, they’re courting giants.

AliExpress plans to recruit a vast army of global influencers, approximately 1 million, by 2023 to expand its global ambitions. The influencers will help brands on AliExpress promote through YouTube, Facebook, Instagram, TikTok and other popular platforms.

Valentina Avalon from Ukraine is one of the promising influencers recruited by Aliexpress to stream a host of products to her audience. Her influence garnered thousands of Russian-speaking shoppers to her channel—one of the very first live streaming within a few days of Aliexpress’s sales kick-off.

Own Your Channel
The beauty of going D2C is that no matter the size of your brand, you have majority of control. Nike and Louis Vuitton have already employed D2C strategies in China in both distribution and communication on their brand-owned channels. Michael Kors took the route through WeChat and Weibo.

WeChat Mini Programs are very accessible, endlessly shareable, and highly targeted. The fact that they’re cross-regional, with fewer restrictions, means they can be used outside of China. UK’s Selfridges and Japan’s Tsuruha drug store are great examples of this.

Shopping via videos is also gaining huge traction. There are efforts from short video apps like Douyin (China’s TikTok) that match brand owners with content creators for promotion. Consumers use live videos to check out products and pose questions directly to brand owners. However, be warned: Douyin is considered cutting-edge, so the products must be as well. Even Gucci’s launch on Douyin prompted a lot of feedback that they didn’t quite ‘get it’, and it looked like a ‘knock-off fan account.’

Will influencer-led creative houses replace agencies? Will future marketplaces be Influencer-owned?
We are seeing a shift in commercial models: from influencer-sponsored posts, to influencers peddling their own brands creating competition with agencies and e-retailers.

And influencers in China have evolved from creating their own brands to creating complete creative studios—to the point of disrupting the agency landscape. This is largely driven by brands asking influencers for a ‘one-stop-shop’ package: insights, digital production, and content creation; all in one. Take fashion influencer Peter Xu, who launched his creative studio in 2016. He provides all the services a brand needs to connect with its customers, including photo and video production for lifestyle brands, commercial shows, and fashion labels for celebrities and other influencers.

Another way influencers are disrupting the landscape is through the launch of their own marketplaces. Melissa Koh, a lifestyle blogger and fashion brand model in Southeast Asia, launched two unique online stores, Run After, a clothing line, and Some Days At Home, an e-commerce marketplace hosting small-sized regional brands.

And, of course, some brands do all of the above.
Perfect Diary is a perfect example of a D2C brand fine-tuning in China to go global: In 5 years, it’s gone from starting online on Taobao & Tmall to WeChat, Pop-up, with plans now in place to have 600 offline stores over the next three years.

Want more evidence China insights can enable global expansion? In October 2020, Perfect Diary appointed Aussie YouTuber Troye Sivan as its latest brand ambassador. Although this campaign was officially promoted in China, the campaign videos were uploaded across online platforms in Western countries such as Twitter, YouTube and Instagram (prevented by China’s firewalls).

These examples of the remarkably fertile world of marketing in China continues to inspire brand owners worldwide. What began as initial ‘toe dipping’ quirks are fast becoming mainstream. Direct-to-Consumer is upending our industry, from China and beyond.

Kathryn sits on the APAC’s leadership team, helping drive growth in APAC through creating, building, and protecting brands across channels, markets and sectors. 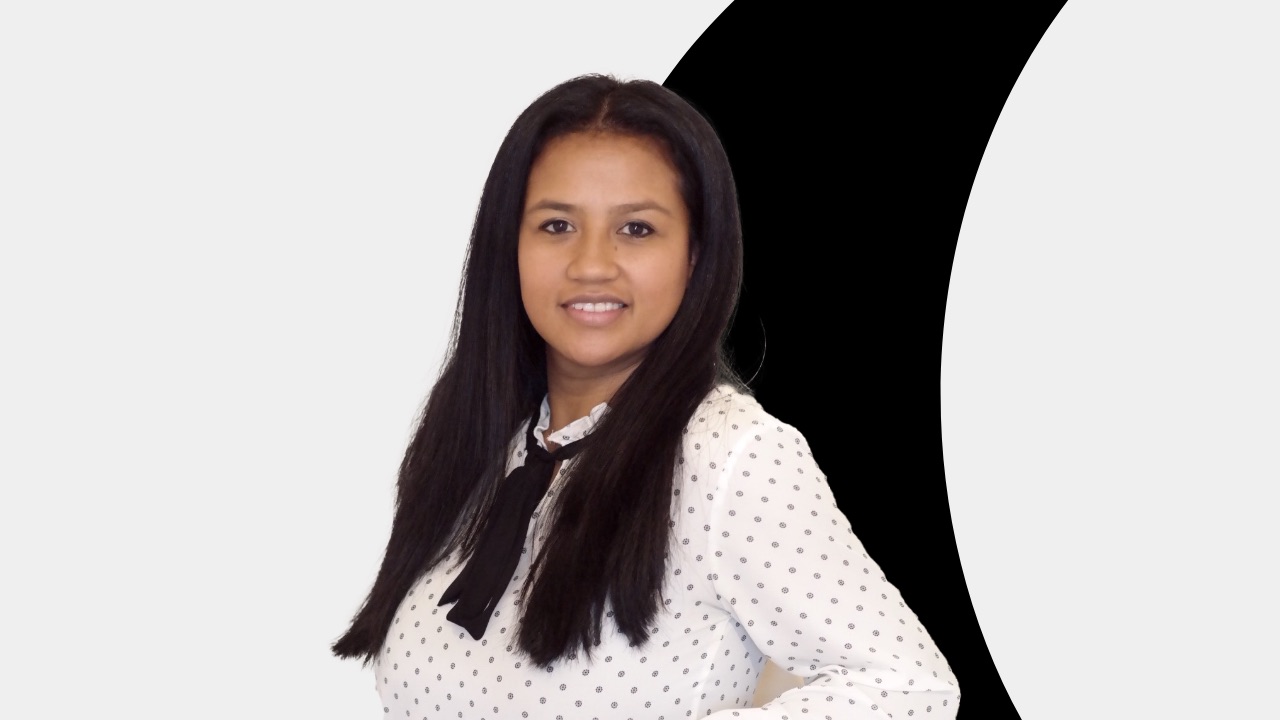 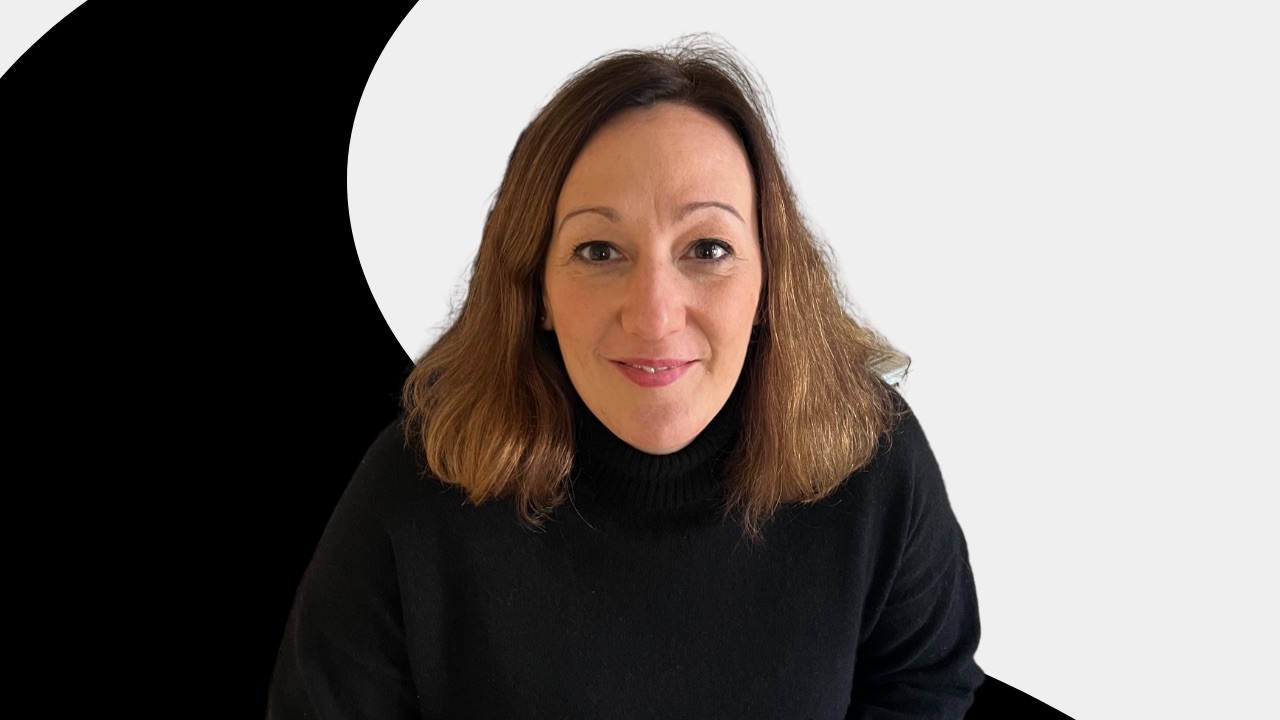 Can Luxury and Sustainability Harmonize in the Wine and Spirits Sector?